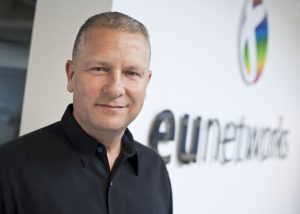 Founded in 1995 by Robert Dornetshuber, Onstage is one of the first Internet Service Providers in the Austrian market operating a duct and fibre metro network running under the pavement and in the sewers, which comprises several redundant network rings. Each backbone node is connected to at least two other network nodes, delivering true route diversity. The network directly connects to 16 data centres in the city. 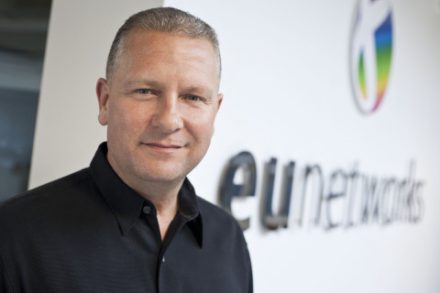