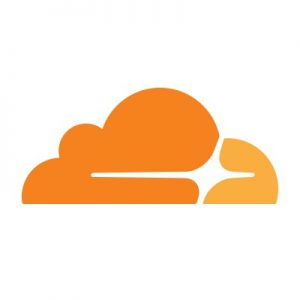 Cloudflare, a San Francisco, CA-based Internet performance and security company, raised $150 million in its latest round of funding.

The round was led by Franklin Templeton.

The company intends to use the capital to extend product ranges, and continue its international expansion into new markets.

In addition to the funding, the company is also announcing two appointments to its board of directors:
– Stan Meresman, former CFO of Silicon Graphics, and
– Maria Eitel, founder and co-chair of the Nike Foundation.

Meresman is a board member and chair of the Audit Committee of Guardant Health (GH), Snap (SNAP) and Medallia, and formerly served in such roles at LinkedIn, Palo Alto Networks, Zynga, Meru, Riverbed Technology, and Polycom. He was previously CFO of Silicon Graphics (SGI) and Cypress Semiconductor (CY). Meresman holds a BS in Industrial Engineering and Operations Research from University of California, Berkeley, and an MBA from Stanford Graduate School of Business.

Eitel served as the president and CEO and is now the co-chair of the Nike Foundation and chair of Girl Effect, an independent nonprofit created by Nike in 2008 to focus on ending poverty globally. Eitel joined Nike in 1998 as its first vice president of corporate responsibility. She previously ran European corporate affairs for Microsoft and worked in media affairs at the White House, where she was a special assistant to President George H.W. Bush. 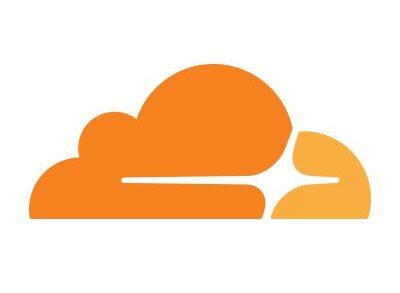 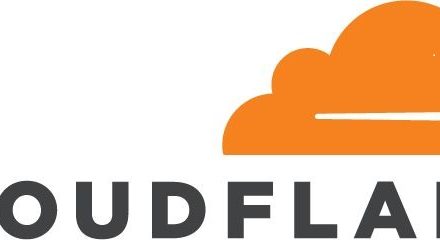 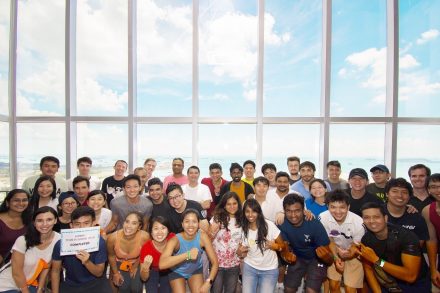