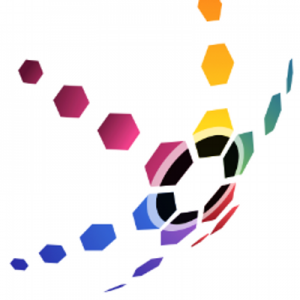 The round was led by Pangaea Ventures, with participation from current investors Fonds InnovExport and Ecofuel Fund, as well as private investors.

The company intends to use the funds to ramp up commercial production of its planar micro optical switch chips based on a proprietary platform combining silicon photonics with Micro-Electro-Mechanical-Systems (MEMS).

Led by Philippe Babin, CEO, Aeponyx is a micro optical switch leader designing and marketing chips for fiber optic access to the cloud. With its patented technologies, combining planar Micro-Electro-Mechanical-Systems (MEMS) and Silicon Photonics, the company builds small micro optical switches for tunable transceivers and optical circuit switches.
Aeponyx is an alumnus of Silicon Catalyst, the world’s first incubator focused exclusively on semiconductors based in California. 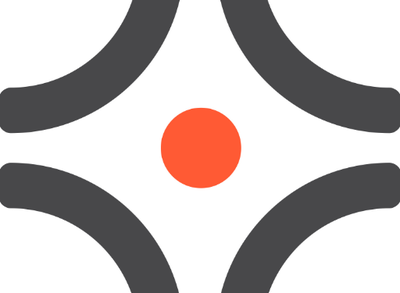