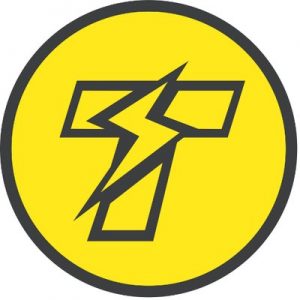 The company intends to use the funds to further build and improve its platform for the decentralized app developer community.

Led by co-founder and CEO Chris Wang and co-founder and Chief Scientist, Elaine Shi, ThunderCore developed an optimized protocol delivering swift and scalable blockchain transactions on its proprietary platform.
The company’s protocol offers users and developers a solution to improving blockchain as a whole. The platform utilizes a hybrid consensus mechanism, with an optimized fast path, enabling developers to build on the platform while maintaining Ethereum compatibility. ThunderCore collects feedback, data and insights on how developers use the platform, and how they can better support them in building decentralized apps (DApps).