The round, which brought total funding raised to date to US$ 34m, was led by Euclidean Capital with participation from existing investor FAM and EQT Ventures.

The company intends to use the funds to grow and scale.

In 2018, the company founded the Swedish AI council, to establishing a continuous dialogue between Industry, Academia, Swedish Government and EU and has built several technical and service partnership agreements with, including:
– Sopra Steria
– Bearingpoint
– Silo.AI
– Fourkind
– Neiron
– Avaus 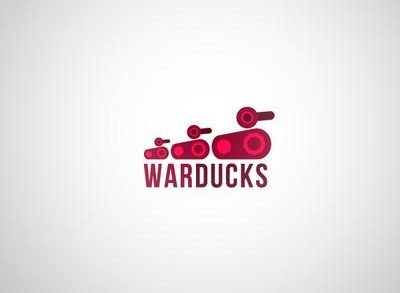 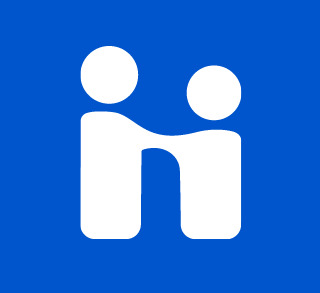