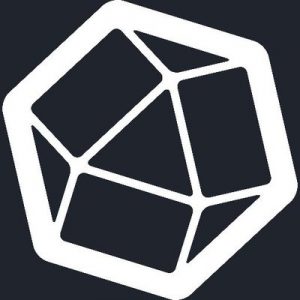 The round was led by Norwest Venture Partners with participation from Sorenson Capital and existing investors Sapphire Ventures, Battery Ventures, Mayfield Fund, Trinity Ventures and Harmony Partners. In conjunction with the funding, Max Schireson, entrepreneur in residence at Battery Ventures and former CEO of MongoDB, joined InfluxData’s board of directors.

The company intends to use the funds for further investment in product innovation and building out sales and marketing programs.

Led by Evan Kaplan, CEO, InfluxData is the creator of InfluxDB, which delivers an open source platform for analyzing metrics and events (time series data) for DevOps and IoT applications. The proliferation of data continues to grow, prompted mainly by the instrumentation of the virtual (e.g., Kubernetes, microservices) and physical (e.g., IoT sensors) worlds. Whether the data comes from humans, sensors, or machines, the platform allows developers to build next-generation monitoring, analytics, and IoT applications faster.
InfluxData, which has more than 450 customers including Cisco, eBay, IBM and Siemens, will now begin to market its solutions for specific uses, including industrial IoT and network monitoring, and target industries such as e-commerce, gaming and financial services. 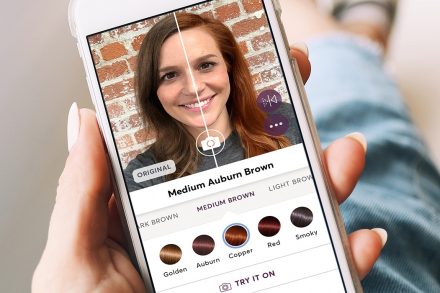 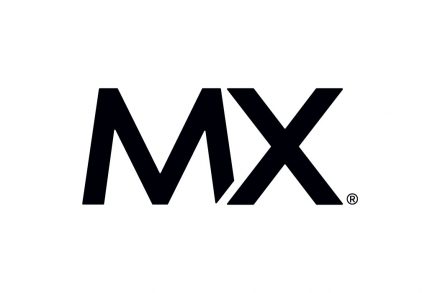