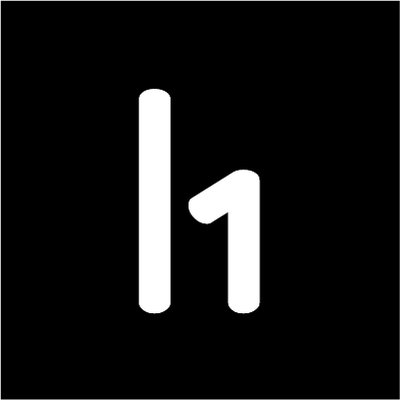 HackerOne, a San Francisco, CA-based provider of a hacker-powered security platform, appointed Hilarie Koplow-McAdams, Venture Partner at New Enterprise Associates (NEA), to its Board of Directors.

An enterprise software veteran, Koplow-McAdams has spent more than three decades in operating and leadership roles devoted to developing growth-stage technology companies through sales, business development, customer success, and more.
Prior to joining NEA as a Venture Partner, she served as Chief Revenue Officer and then President at software analytics provider New Relic, served in several positions at Salesforce, including President, where she grew the company’s worldwide sales teams.

Koplow-McAdams currently serves as a board member for BloomReach, Tableau Corporation and Zendesk Corporation.