The firm’s partners are:
– Imran Ghory, who previously led data-driven deal sourcing at Index and was head of data insights at MarketInvoice,
– Mike Hudack, until recently CTO at Deliveroo, and previously director of product at Facebook working in both Menlo Park and London,
– Louise Samet, who joined Blossom after six years at Klarna, where she was responsible for their digital products and led their technical sales team.

So far, investments include:
– Duffel,
– Fat Llama,
– Frontify, and
– Sqreen

Advisors to the firm include a network of 30 founders and executives from some of the world’s leading technology brands. 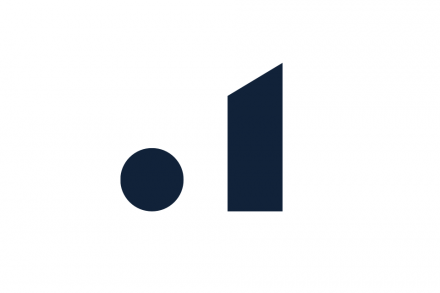 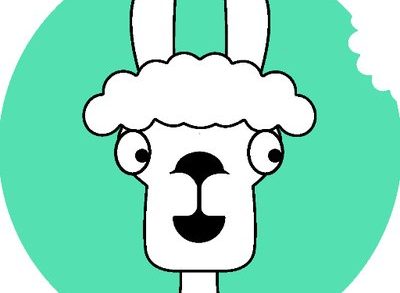 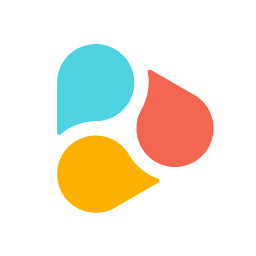