The European Investment Fund (EIF), the fund’s anchor investor, is joined by a group of ten other international private investors, such as venture arms of large corporations (including companies like Semapa and KPN), academic institutions (including engineering schools like Instituto Superior Técnico), family offices and individuals (including founders of some of Armilar’s portfolio companies), and the Armilar team itself.

Armilar Venture Partners TechTransfer Fund aims to find, invest in and help develop companies that aim to commercialize the results of research output, in particular those based out of Portugal, but also more broadly, in Europe.

The fund can support technology-based companies in different industries and through different stages of maturity, from proof-of-concept to the later stages of commercial development. The supported startups will stem from European academic and research institutions, including spin-outs, participants of acceleration or incubation programs, and companies founded by former researchers, among others.

Led by Joaquim Sérvulo Rodrigues and Pedro Ribeiro Santos, Armilar is a deep-tech investor, investing in ICT, HealthTech and CleanTech with a focus on early-stage technology-based companies. Currently, Armilar has a total of about €260 million under management, with four funds deployed typically as lead investor in seed to early-stage deals in companies in Portugal, Europe and the USA,
It has invested in such companies as OutSystems, Feedzai or Codacy. 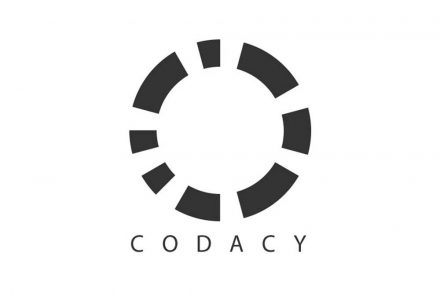