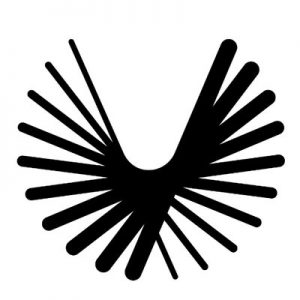 The round was led by Emerson Collective, with participation from Sunstone Venture Capital Fund, Y Combinator Continuity, Caffeinated Capital, and SV Angel as well as founders and early backers of companies like Google, Airbnb, Stripe, and Dropbox.

The company intends to use the funds to continue to prototype construction and testing. 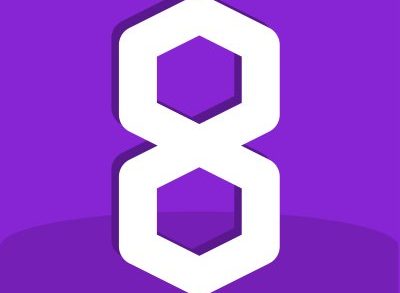 By FinSMEs Published on September 1, 2017
USA