Tech is powering the economic growth in the continent, but not everyone is benefiting from it. Therefore, the investments have not only tried to fix certain issues but have also shown areas that are lacking.

For instance, investors are not democratizing the gains, and European companies need to address diversity and inclusion tools, and also find hidden talent pools.

So, what are the highlights of this year in terms of European tech investment? Let’s take a look!

What Has Happened this Year?

– Diversity & Inclusion Problem
Diversity is a problem in various aspects because many people discriminate based on certain aspects. For example, this year, 93% of capital was invested into all-male founding teams.

Conversely, about 46% of women have reported that they’ve been discriminated in the tech sector in Europe. This can be really frustrating for them, especially since the investments mostly went to all-male teams. In addition, women and minorities are usually underrepresented when entering the ecosystem.

– The Growth of the Tech Industry

In order to keep something going and successful, things need to grow and become even better, thus generating results. It’s the same with the tech industry that is growing in Europe. In 2018, Europe’s tech industry has grown 5x faster compared to the other European economic areas in terms of Added Gross Value. This level has been accelerating in the previous years.
Also, the employment rate has grown by 4% in 2018. This is a big difference if you put it side by side with the overall EU employment growth, which is 1.1%.

In many domains, there are still undiscovered talents. Finding them can help the individual and general growth. As such, this year, the European ecosystem has become more interconnected and distributed than it has ever been before. Now, there are 5.7m professional developers on the continent. This is an additional 200,000 compared to the previous year and can be compared to the 4.4m in the US.
Furthermore, there are 15 European cities that have over 50,000 professional developer populations that have seen less than $1B in total capital investment since 2013. So, there will be more tech hubs emerging, with big cities such as Vienna, Cologne, and Warsaw having large developer populations, but not attracting a lot of investment.

How Much Money Was Invested in the European Ecosystem?

This year, there was a colossal investment in technology in Europe. Compared to 2013, when $5bn were invested, in 2018, it has reached as much as $23bn with the top hubs receiving funds being London, Paris, Berlin, Barcelona, Stockholm, Hamburg, Madrid, Dublin, Oxford, Cambridge, Zurich, etc.
The top sectors receiving investments include Fintech, Enterprise software, Health and Transportation.

In addition, four tech IPOs or direct listings of European tech companies have reached valuations of more than $5 billion on the opening day. The list includes one of the most popular companies nowadays, which is Spotify. Beyond Spotify, the top 10 largest VC-backed IPOs by market cap at exit in 2018 include Ayden, Farfetch, Avast Software, Elastic, Funding Circle, Home24, Westwing, Nayva, and Marley Spoon.
Three of the top 10 largest tech IPOs in the world in 2018 were contributed by Europe.

Although it’s been a great year for the European tech, there are surely some challenges to consider too. As an example, many investments went to all-male companies, while 46% of females said they faced discrimination. Thankfully, investments helped resurface these issues, and now they can be fixed. 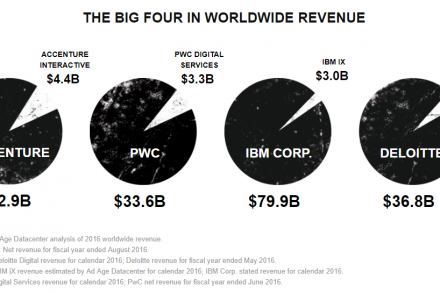 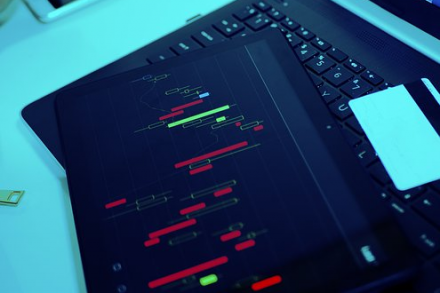 The Inside Scope of How Forex Trading Works

Why You Should Understand the Difference Between Bitcoin and Other Cryptocurrencies