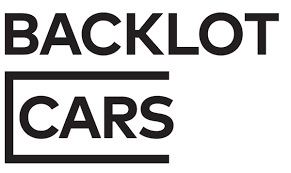 The round was led by Origin Ventures with participation from Revolution’s Rise of the Rest Seed Fund, Pritzker Group Venture Capital, KCRise Fund, Royal Street Ventures, Chaifetz Group, and others. Origin Ventures co-founder and partner Steve Miller will join the company’s Board of Directors.

Led by Justin Davis, founder and CEO, BacklotCars is an online marketplace where auto dealers, auto finance, and rental car companies transact without needing to attend physical car auctions. The company, which is connecting wholesale buyers and sellers across the United States, is becoming the easiest way for used car dealers to source, transport, finance, and sell used car inventory. In the last year, BacklotCars has expanded into several new states, adding hundreds of new dealers every month as transaction volume has surpassed $100M on an annualized basis.