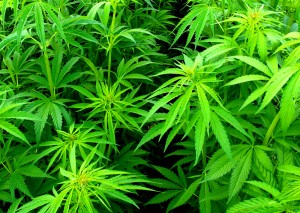 Led by Abner Kurtin and Andrea Cabral, Ascend is a cannabis company operating in Massachusetts, Illinois, and Michigan. With its multiple retail locations, along with a grow facility, the company is redefining the cannabis retail experience, offering a customer-centric environment and a curated selection of products with effect-based categorization.
Ascend also operates a large-scale indoor cultivation facility in Massachusetts.

Launched at the end of 2016, Salveo Capital is an alternative investment firm specializing in the legalized cannabis space, particularly ancillary businesses. The firm is led by Managing Partners Michael Gruber and Jeffrey Howard and based in Northbrook, Illinois, and with vertical industry executives and cannabis operating advisors across the country, including key markets of California and Colorado. 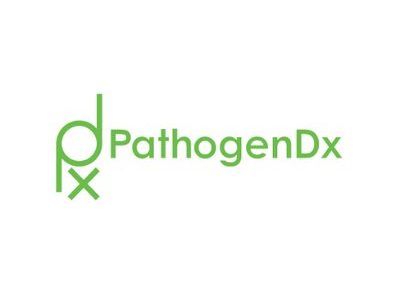 Salveo Capital Launches to invest in the Marijuana Industry 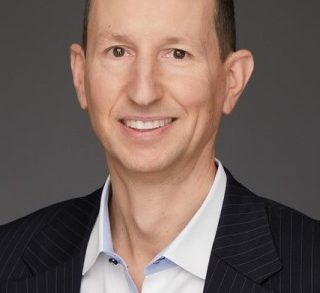