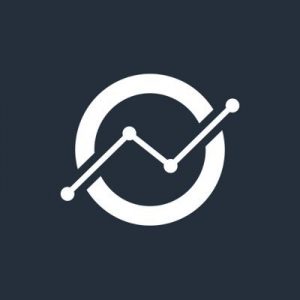 The amount of the deal, which is subject to regulatory approval by German supervisory authority BaFin, was not disclosed.

The acquisition enables Moneyfarm to enter into Germany and expand its business proposition across Europe for companies and financial institutions looking to offer digital investments to their employees or customers.
Following the close of the deal, Thomas Bloch and fellow Co-Founder and Co-CEO Oliver Vins will join Moneyfarm’s executive committee. Bloch will head the German business as well as Moneyfarm’s B2B activities across Europe. Vins will become Head of Product at Moneyfarm.

Launched in 2014, vaamo is an independent direct to consumer and B2B digital wealth manager, which offers regulated fully-managed discretionary portfolios, like Moneyfarm.
Partnerships include digital bank N26, and 1822direkt, the online business of one of Germany’s largest savings banks.

Co-founded by Paolo Galvani and Giovanni Daprà, Moneyfarm is a digital wealth manager that provides a combination of investment advice and discretionary management to allow people to grow their wealth over time.
It operates in Italy, UK and now Germany. 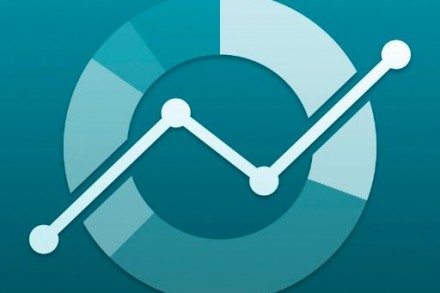