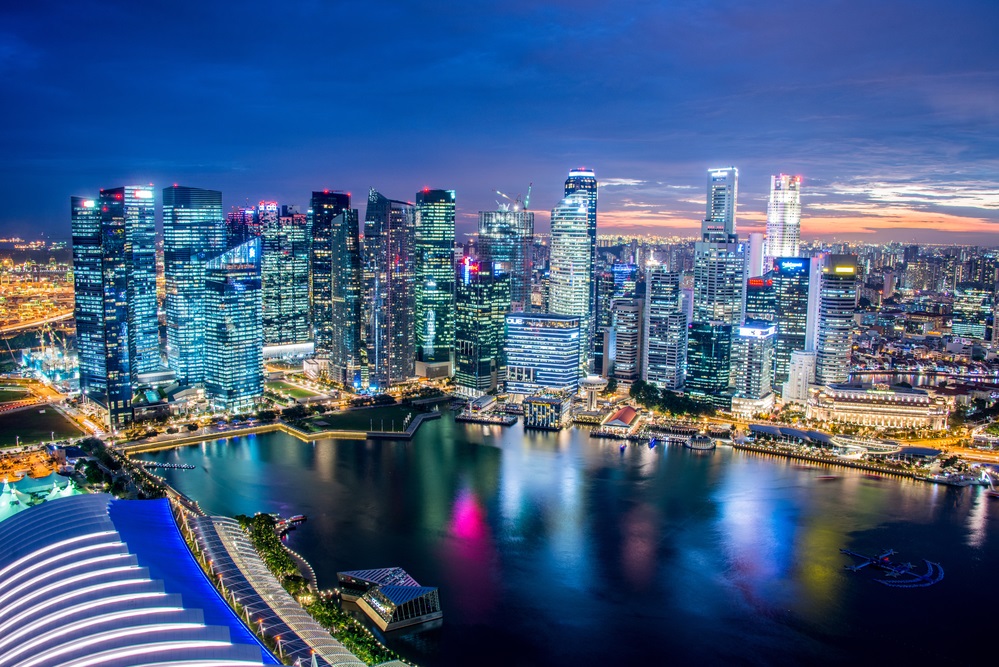 Backed by the general investment account of parent company Massachusetts Mutual Life Insurance Company, MassMutual Ventures Southeast Asia (MMV SEA) will make investments in 10 to 15 startup companies throughout the region over the next three years.

The fund is targeting Series A and Series B round investments companies in the following sectors:
– digital health,
– fintech,
– insurtech, and
– enterprise software.

Prior to joining MMV SEA, Collins was Head of Asia at Manulife’s LOFT incubator, developing new business models and technologies in insurance and investment services. Before LOFT, he was Asia Managing Director at Essentia Analytics, a data analytics SaaS company. Formerly an Executive Director at Goldman Sachs in Tokyo and Hong Kong, Collins has advised on and executed multiple capital markets transactions across Asia-Pacific.
He holds a BSc in Computer Science and an MSc in Psychology.

Ramineni was most recently Head of the Investments Team at OpenSpace Ventures (formerly NSI Ventures), Singapore, where he was a founding member of the firm and led investments in 12 companies. Prior to OpenSpace, he was a TMT investment banker at Citigroup Global Markets in Hong Kong, where he worked on strategic financial advisory mandates and executed marquee M&A and capital markets transactions across Asia.
Ramineni holds a bachelor’s degree in Electronics & Communications Engineering, and an MBA with a concentration in Finance. 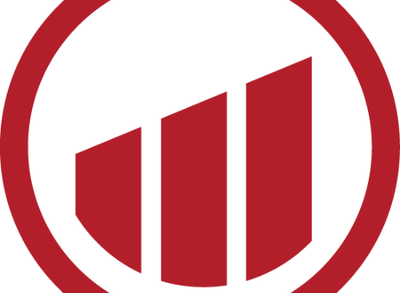 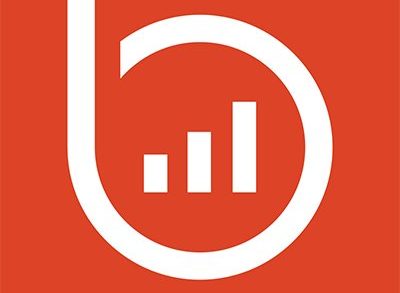