The company intends to use the funds:
1) to acquire shares from founders, employees, and investors in a secondary transaction and
2) to build more products and to double in size, recruiting a total of 300 employees for its Jerusalem and London offices.

This is Lightricks’ second investment round, following its initial $10m funding round from Viola Ventures. Since the first investment in 2015, the company has expanded its team from 30 employees to 150.
It is projecting revenue to exceed $100 million in 2019. 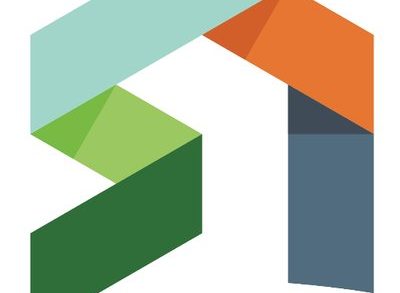 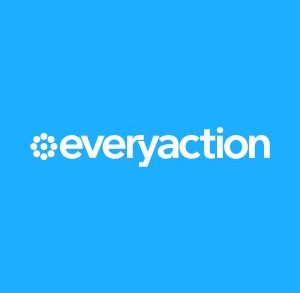