The round was led by Questa Capital, with participation from Venture Investors. As part of the financing, Ryan Drant, founder and managing director, Questa Capital, and Scott Button, managing director, Venture Investors, will join Eximis Surgical’s Board of Directors. In addition to the funding, Ted Lamson and Scott Hutton recently joined the board of Eximis Surgical as independent directors.

The company intends to use the capital for U.S. regulatory approval and the commercial launch of the Eximis Laparoscopic Specimen Removal System.

Led by co-founder and CEO Kristin Johnson, Eximis Surgical provides a laparoscopic specimen removal system designed to keep incisions small throughout the minimally invasive procedure, providing contained specimen segmentation and removal.
The system has multiple, integrated containment bags and a novel cutting technology that eliminates the need for sharps during segmentation.
It is not currently approved for commercial use. 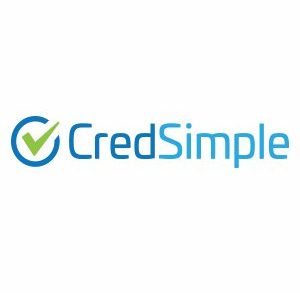