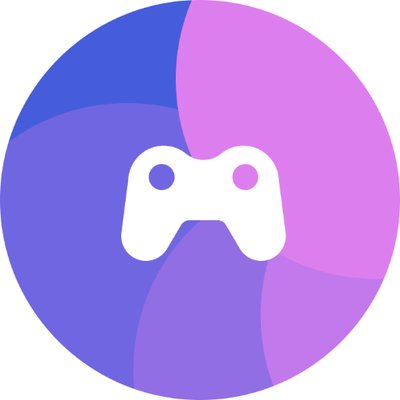 The round was led by London Venture Partners, with participation from Founders Fund, Betaworks, Northzone, Streamlined Ventures, 500 Startups and others.

The company intends to use the funds to ramp up user acquisition and expand its developer platform.

Co-founded by Selcuk Atli, Jason Liang and Jordan Howlett, Bunch is a mobile gaming platform that lets people group video chat before, during and after playing their favorite mobile games. With the Bunch app, users can invite their friends to a party, pick their favorite game, and launch into a gaming session with the tap of a button. The platform supports live voice and video chat for up to eight players and lets users play mobile games like Fortnite, Roblox, Minecraft, and HQ Trivia with their friends.
The company also offers the Presence SDK that allows game developers to bring functionality inside their own games.