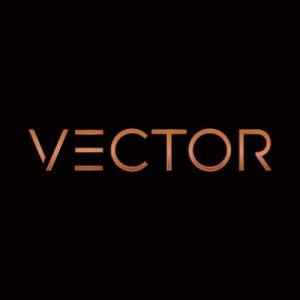 The round was led by Kodem Growth Partners, with participation from Morgan Stanley Alternative Investment Partners and existing investors Sequoia Capital, Lightspeed Venture Partners and Shasta Ventures. As part of the Series B financing round, Philip Friedman, Operating Partner at Kodem Growth Partners, joined Vector’s board of directors joining Bill Coughran from Sequoia, James Palmer formerly of Northrop Grumman Corporation, as well as Cantrell, John Garvey and Shaun Coleman from Vector.

The company intends to use the funds to continue to expand sales and marketing teams, and build new rocket manufacturing facility.

Led by Jim Cantrell, CEO and co-founder, and Brian Barron, Vice President of Manufacturing, who is leading efforts to industrialize the production of launch vehicles and factory operations, Vector is a microsatellite launch company which connects space startups and innovators with dedicated launch services and enabling platforms to access space efficiently.
Over the next few months, the company will expand its sales and marketing teams, doubling its footprint in Silicon Valley, enter into the production phase of its launch vehicles.

By FinSMEs Published on May 21, 2014
fundingUSAventure capital 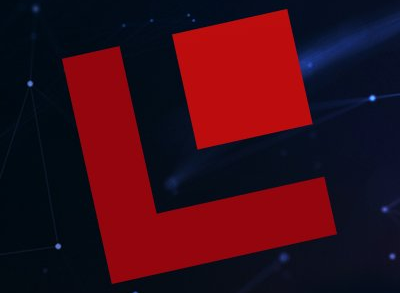