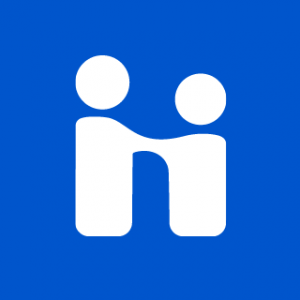 The round, which brought total funding to $74m, was led by the EQT Ventures, with participation from The Chan Zuckerberg Initiative, Omidyar Network, and Reach Capital, among others. In conjunction with the funding, Alastair Mitchell of EQT Ventures is joining Handshake’s Board of Directors.

The company intends to use the funds to expand its presence into Europe and across North America and to advance its product roadmap to continue to broaden the capabilities for each of the three-sided marketplace for students, universities, and employers.

Founded in 2013 by Garrett Lord, CEO, Handshake is a career network for college students in America. It connects up-and-coming talent across all 50 states with the 300,000+ employers recruiting on Handshake – from every Fortune 500 company to thousands of local mom and pop shops, nonprofits, startups, and more.
Today, the company offers a suite of Premium employer features in the newly-launched Talent Engagement Suite, empowering employers to source, engage, and hire the right students for their team, from every background, in every corner of the country. Over the next year, Team Handshake plans to double, from 100 to 200 employees, with a focus on product, engineering and design efforts, with an emphasis on data and recommendations expertise.

Representatives from CZI, Omidyar, Reach and others will be joining a newly formed Impact Advisory Board.
In addition, Christine Y. Cruzvergara, formerly Associate Provost and Executive Director for Career Education at Wellesley College, joined the leadership team as Vice President of Higher Education and Student Success, where she will lead work to deepen Handshake’s partnerships with higher education. 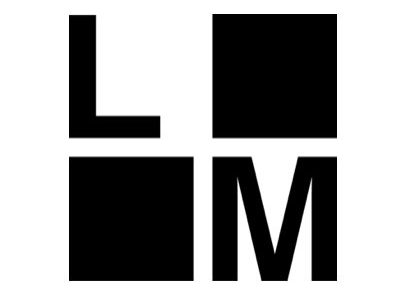