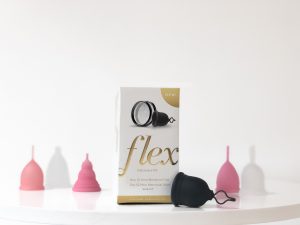 The Flex Company, a Venice, CA-based provider of a menstrual disc, raised $3.6M in funding.

The round brought total funding raised by the company to date to $7.9M.

Led by Lauren Schulte, founder and CEO, The Flex Company also announced the acquisition of competitor Keela LLC, which designed a menstrual cup with a patented pull string stem and launched a Kickstarter campaign in late 2017.
With this acquisition, The company will manufacture and fulfill pre-orders of Keela Cup and launch an enhanced version of the Keela Cup design named FLEX Cup™.
The FLEX Cup™ will be sold individually and in the FLEX Discovery Kit™, which includes one cup and two free FLEX menstrual discs.

Both products are designed and manufactured in the United States.