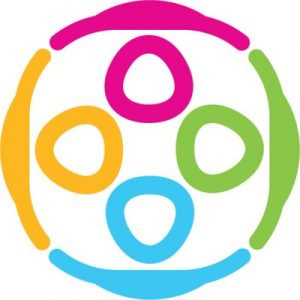 The company will use the funds to continue to build its team and expand PlayTable’s repertoire of games when the console ships this fall.

Led by Jimmy Chen, CEO and co-founder, Jason Ge, and Sam Lee, Blok.Party created PlayTable, a tabletop gaming console for one to eight players that features a large touchscreen and allows players to control in-game events with their hands, smartphones and physical game pieces. Its technology reimagines traditional games, like Catan, in a physical-meet-digital world where gameplay comes to life and game pieces are customizable, portable across games and secure through blockchain.

The company also annnounced a content partnership which covers the best-selling game Settlers of Catan, an award-winning strategy game where players collect resources and deploy them strategically to achieve victory. An iconic staple of the tabletop games genre, Settlers of Catan has sold more than 27 million units worldwide with an estimated 20 million active players.
In addition to Settlers of Catan, PlayTable features a library of classic tabletop games like Texas Hold ‘Em.