Backers included HV Holtzbrinck Ventures, Picus Capital and the founders of FlixBus. The founders of Alasco have also invested in their own company as part of the financing round.

The company intends to use the funds for the expansion of the team and the product’s further development.

Co-founded by Anselm Bauer, Benjamin Günther and Sebastian Schuon, Alasco provides a SaaS platform for the financial control of construction projects. The product, which supports project controllers and developers in tracing and controlling costs throughout all construction phases, is already being used in a number of different large projects, e.g. for the expansion of the Ullsteinhaus in Berlin. 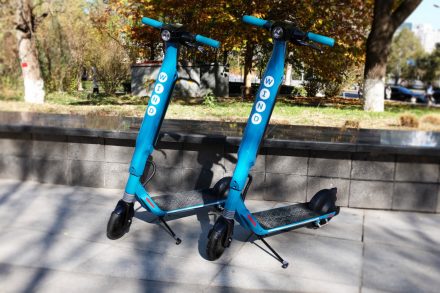 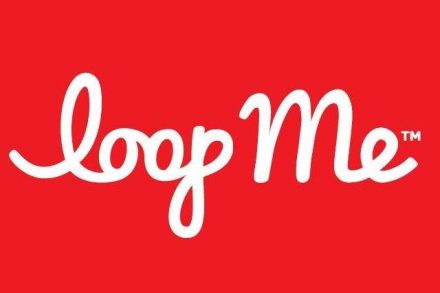 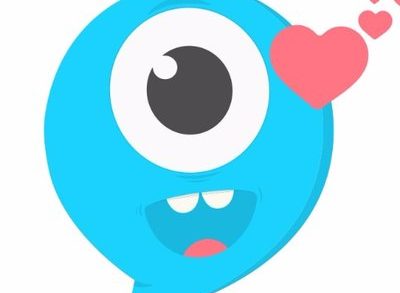