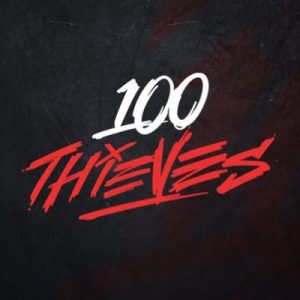 The round was co-led by recording artist Drake and Scooter Braun, who will join founder Matthew “Nadeshot” Haag and Dan Gilbert, Chairman of the Cleveland Cavaliers, as co-owners. Other new participants in the round include:
– Sequoia Capital,
– WndrCo,
– Salesforce CEO Marc Benioff,
– Tao Capital,
– Green Bay Ventures, and
– Advancit Capital.

As co-owners, Drake and Braun will act as strategic advisors for the company. Braun has also joined the Board of Directors.

100 Thieves is a lifestyle, apparel, and esports organization which has teams competing in League of Legends, Fortnite, Call of Duty, and Clash Royale. They also operates a fast growing esports channel on YouTube.
The company has already collaborated with Drake on the custom gaming stations that travel with his current Scorpion tour, and apparel collaborations are underway as well.

By FinSMEs Published on September 12, 2011
IsraelUSA

Behalf Closes $119M Series B Equity and Debt Round

Ping++ Raises Tens of Million Dollars in Series B Financing