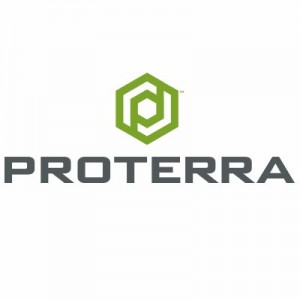 The round was co-led by Daimler and Tao Capital Partners, with participation from G2VP and other investors.

In conjunction with the investment, Proterra and Daimler have entered into an agreement to explore the electrification of select Daimler heavy-duty vehicles.
The first of these efforts will be to explore potential synergies with Daimler’s Thomas Built Buses division by bringing Proterra’s battery and drivetrain technologies to the North American school bus market. 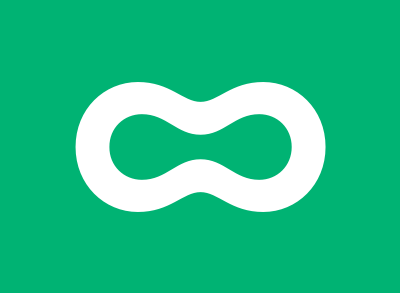