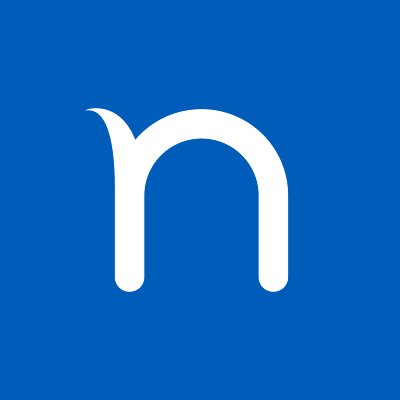 The round was led by an undisclosed group of C-Level executives and entrepreneurs from Europe and the United States.

The company, which previously raised $700k in a Friends & Family round, intends to use the funds to further expand operations along with U.S. market penetration, application support efforts and next stage product development.

Founded in 2016, Nummo provides a personal financial management platform that empowers people to manage, maintain and improve their financial health by providing options based on each individual’s financial situation.

In conjunction with the financing, the company has also announced its newly formed Advisory Council, which includes Lawrence G. Baxter, PhD and Mac Lackey. Dr. Baxter is the David T. Zhang Professor of the Practice of Law at Duke University, where he also directs the Global Financial Markets Center. He focuses his teaching and scholarly research on the evolving regulatory environment for financial services and beyond. He was formerly executive vice president and chief e-commerce officer at Wachovia National Bank.

Mac Lackey is an entrepreneur who has built and sold five companies. He served on the Board of Directors at Lending Tree, a publicly traded company on Nasdaq. His duties included: Chairman of the Audit Committee, as well as being part of the Compensation Committee and Executive Committees. Most recently he founded and was CEO of KYCK. The Council will provide strategic counsel and guidance.