Minoryx Therapeutics, a Mataró, Barcelona, Spain-based company specializing in the development of new drugs for orphan diseases, completed a €21.3M Series B funding round.

The round was led by Fund+, joined by SFPI, S.R.I.W. and Sambrinvest, in addition to all Series A investors (Ysios Capital, Kurma Partners, Roche Venture Fund, Idinvest Partners, Chiesi Ventures, Caixa Capital Risc and HealthEquity). Following this Series B funding round, Philippe Monteyne and Gery Lefebvre, representing Fund+ and S.R.I.W., respectively, will join the Board of Directors of Minoryx.

The company intends to use the proceeds to expand the list of indications for its lead compound, MIN-102, as well as to conduct a new clinical trial for a second orphan central nervous system (CNS) indication.

Led by Marc Martinell, co-founder and CEO, and Khalid Islam, chairman of the board of directors, Minoryx is a clinical stage biotech company leading the development of new therapies for X- ALD and other rare diseases with a high unmet medical need. The company is advancing MIN-102, a novel, orally bioavailable and selective PPAR gamma agonist with a superior profile for central nervous system-related diseases.
It is currently in a phase 2/3 clinical trial for the treatment of adrenomyeloneuropathy (AMN).
The trial enrolls adult male patients affected by AMN, the most frequent phenotype of X-linked adrenoleukodystrophy (X-ALD), in Europe and the US, with results expected in 2020. 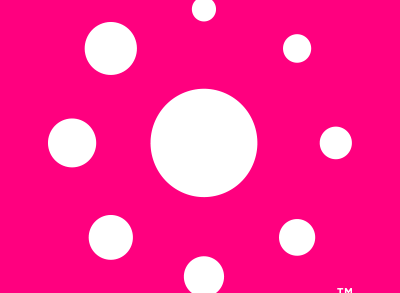