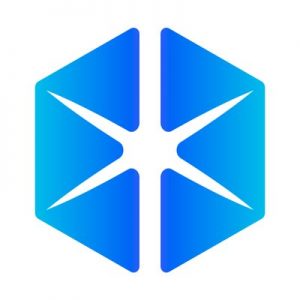 The round was led by Maveron and Lightspeed Venture Partners, with participation from Radar Partners, Unusual Ventures, and 451 Media.

The company intends to use the funds to invest in its products and partnerships, and expand its team.

Founded in August 2017 by MIT and Stanford alumna Kirin Sinha, Illumix is developing and publishing top AR games for mobile devices. The company will release both an original IP in addition to a licensed game in 2019.

It has a team of 11 employees. 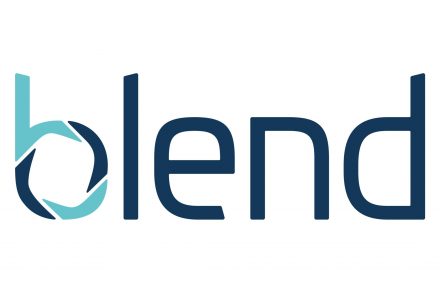