Established in 2015 and led by Zhao Junjian, CEO, GJS is a global high-tech enterprise that integrates creation of consumer-oriented gaming robot as well as R&D, design and product sales of interactive entertainment system and robot application solutions.
By now, it has launched two products:
– GANKER, a heavy-armored gaming robot, and
– GEIO, a competitive gaming robot,
which are suitable for various scenarios such as competitions, entertainment and STEAM education.

The products, which are equipped with AI visual recognition system, FPV camera, high-performance sports skeletons, electronic scoring system distributed and somatosensory control system, have been launched in markets such as the United States, Canada, Japan and Russia, with fan clubs expanding to more than 20 cities in Europe, Asia and the United States.

GJS previously raised funding from venture investment organizations such as Unity Ventures, HOFAN Venture Capital, Volcanics, etc., and by Tencent in the Series A funding in October 2017. 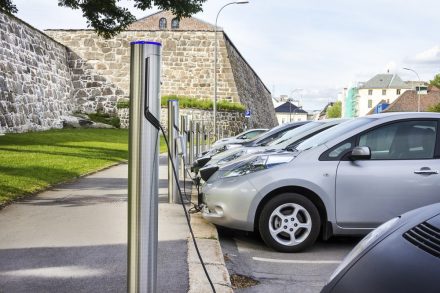