The round – which will bring the total capital raised to nearly $1.2 billion – was led by the Softbank Vision Fund and Qatar Investment Authority (QIA), with participation from Wellington, IVP and Fidelity.

The company intends to use the funds to expand internationally, continue to accelerate its growth across the U.S, and increase its investment in technology. 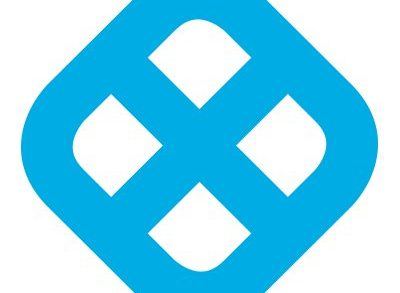 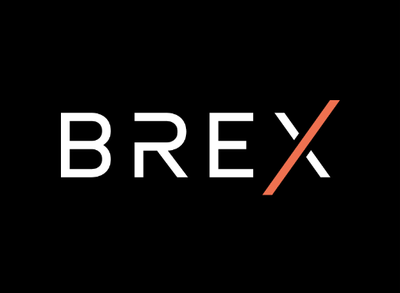 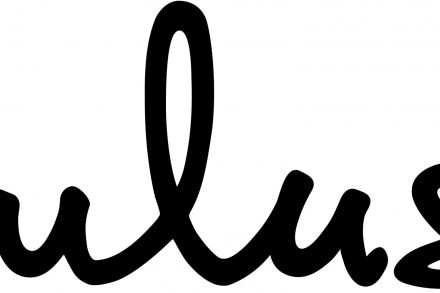