AudioTelligence, a Cambridge, UK-based startup that has developed a digital solution to solve loud background noise that makes it difficult to hear or understand a conversation for humans and for voice activated devices, raised £3.1m in funding.

The company intends to use the funds to grow its team.

Led by CEO Ken Roberts, and CSO Dave Betts, AudioTelligence is developing technology which uses a software approach called blind audio signal separation instead of using high quality microphones to distinguish the target voice from background noise.
The system is adaptive so, if new sounds such as air-conditioning, other fans or equipment noise appear, these are also eliminated from the sound heard by the listener.
The software will be available on a licence basis and offers a solution for voice activated devices such as in-car navigation and entertainment systems, personal assistants, hearing aid devices and amplifiers.

AudioTelligence is a spin-out company from CEDAR Audio Limited and the Signal Processing Group of Cambridge University. 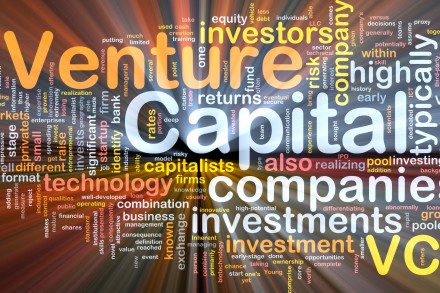