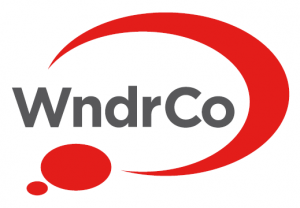 WndrCo, a Los Angeles and San Francisco-based holding company that invests in, acquires, develops and operates consumer technology businesses for the long term, closed an initial funding round raising $1 billion.

The company is using the funds to launch “NewTV”, the working title of a mobile-first media platform incubated at WndrCo. Led by Meg Whitman and Jeffrey Katzenberg, NewTV plans to bring together the best of Silicon Valley and Hollywood to create the first entertainment platform built for on-the-go mobile viewing. 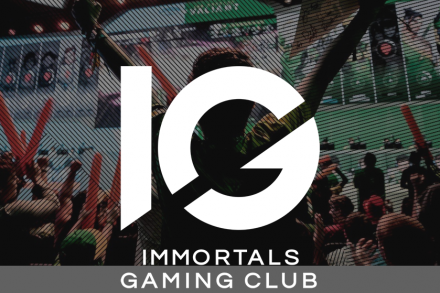