Investors in the fund include CEOs, CTOs and founders of tech giants such as Amazon, Airbnb, Affirm, Dropbox, Facebook, Google, Microsoft, Quora and Stripe, among others.

Led by Ali Partovi, CEO, Neo aims to identify the tech leaders of tomorrow, include them in a community of veteran engineers, and invests in companies they start or join.

Partovi is a tech investor, advisor, and mentor who has backed numerous startups including Airbnb, Convoy, Dropbox, Facebook, Uber, Zappos, and the co-founder of Code.org. Other team members include:
– Nadia Singer, Partner
– Claire Shorall, Principal
– Alicia Burt, Head of Operations. 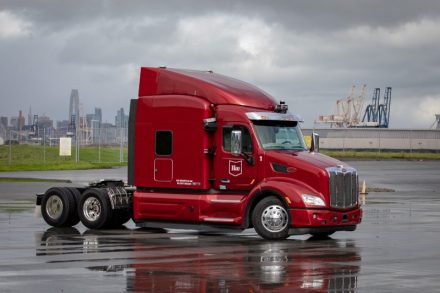