The round, which brings total funding to $23.5M, was led by ClearSky Security, with participation from Bessemer Venture Partners, Rain Capital and strategic investors.

The company intends to use the funds to scale its engineering organization and accelerate sales efforts of the Capsule8 platform.

Founded in fall 2016 and led by John Viega, CEO, Capsule8 provides a real-time, zero-day attack detection platform capable of scaling to massive production deployments. The company delivers continuous security across the entire production environment — containerized, virtualized and bare metal and enables its customers to stop attacks in progress, and without human intervention.

In addition to the funding, Capsule8, has also announced its newly formed Board of Advisors, which will provide strategic counsel and guidance.
The Board includes:
– Jim Bandanza, who has more than 20 years of experience as an executive at multiple cybersecurity and cloud companies, including Chief Revenue Officer at COO at CounterTack, EVP and COO at Egenera, and Senior VP of Field Operations at RSA, the Security Division of EMC.
– Christopher Bolin, who has been in information security for more than 20 years, having most recently served as Chief Strategy Officer at Absolute. Previously he was CEO/President of two European based companies, Uniblue and Prevx, and also CTO and EVP of Products at McAfee.
– Ben Johnson, who is CTO and co-founder of Obsidian Security. Prior to founding Obsidian, he co-founded Carbon Black and most recently served as the company’s Chief Security Strategist.
– Zane Lackey, who is the Co-Founder and Chief Security Officer at Signal Sciences and the author of Building a Modern Security Program (O’Reilly Media). He serves on multiple Advisory Boards including the National Technology Security Coalition, the Internet Bug Bounty Program, and the US State Department-backed Open Technology Fund.
– Caleb Sima, who recently left a senior security role at CapitalOne, where he spearheaded many of their security initiatives. Prior to CapitalOne, Sima founded SPI Dynamics (acquired by HP) and BlueBox Security (acquired by Lookout) and has served as an advisor, investor, and CEO for security companies.
– Gil Zimmermann, who leads cloud security go to market, innovation, market expansion strategy and execution for Cisco’s $3B Security business. Before Cisco, Zimmermann was the CEO and co-founder of CloudLock, which he grew into a cybersecurity market leader, resulting in its acquisition by Cisco in 2016. 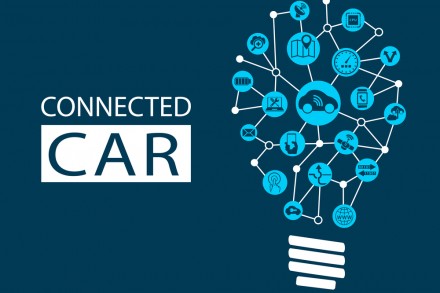 By FinSMEs Published on November 2, 2016
India