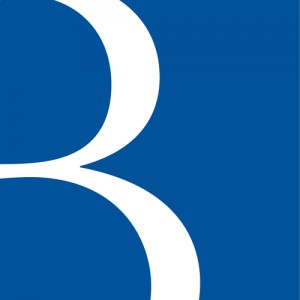 In her new role, Khan will begin focusing on early-stage investments for the firm in consumer businesses and continue investing in software companies.

Since joining Bessemer in 2012, she has sourced several of the firm’s notable investments, including customer messaging platform Intercom and cloud contact center and inside sales technology provider NewVoiceMedia.
Khan also co-authors BVP’s State of the Cloud annual report with Bessemer partners Byron Deeter and Kristina Shen.

Based in San Francisco, she works closely with partner Byron Deeter and has helped with Bessemer’s investments in online learning platform Guild Education, esports company Team SoloMid (TSM) and enterprise SaaS optimization platform Zylo.
Khan served as a board observer for Intacct until the company was acquired for $850 million by SAGE Group and currently serves as a board observer for Rainforest QA, Vidyard and Zylo.

Outside of Bessemer Venture Partners, she is the founder and chair of the incubator Launch X, launched in 2015 to help female entrepreneurs raise capital for their businesses. Khan has been named a World Economic Forum Global Shaper and a Forbes 30 Under 30 alumna.

Before joining Bessemer, she was chief of staff to the CEO of 4INFO, a mobile advertising platform and started her career as an investment manager at both Goldman Sachs and Morgan Stanley.
Khan holds an MBA with distinction from Harvard Business School, where she was a Rock Center Fellow, and graduated with honors from Stanford University with degrees in science, technology and society (STS), English literature and political science. 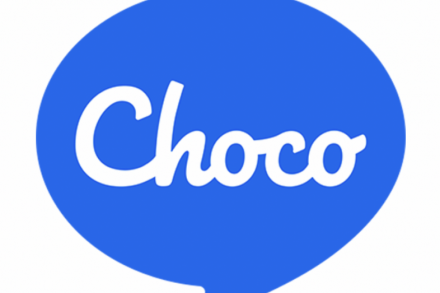 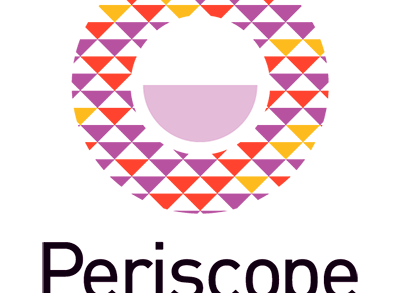