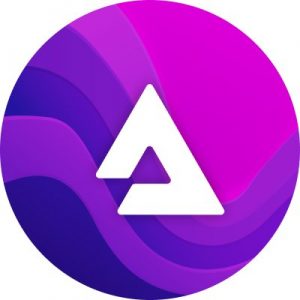 Audius, a San Francisco, Calif. — based developer of a decentralized, community-owned and artist-controlled music-sharing protocol, raised $5.5M in Series A funding.

The round was led by General Catalyst and Lightspeed, with participation from Kleiner Perkins, Pantera Capital, 122West and Ascolta Ventures.

Co-founded by Ranidu Lankage, a Sri Lankan pop artist turned tech entrepreneur, Roneil Rumburg and Forrest Browning, Audius is building a blockchain-based SoundCloud alternative, based upon an open protocol that will live forever and is operated by a fully decentralized community of artists, developers, and listeners collaborating to defend the world’s music.
One of the first participating artists in Audius is 3LAU, one of EDM’s most successful independent artists, known for his music remixes.
The platform lets artists connect directly with their fans and distribute content to them without any middlemen. They can build, nurture, and engage with a loyal fan base directly on Audius, and their account is backed up forever on a blockchain without any worries of a third party shutting it down.
Artists have complete visibility into where, by who, and at what time their content is being streamed, all while being transparently paid in real-time. 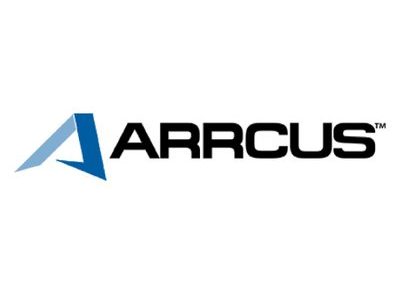 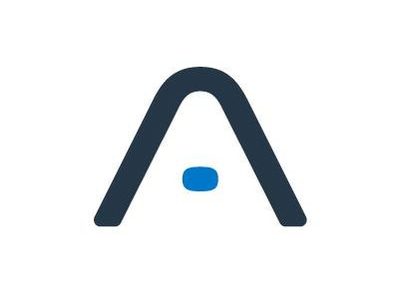 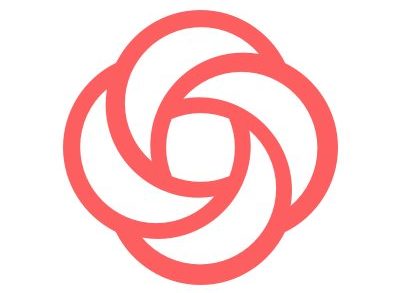