The company has now raised over $50m in total funding to date.

The company intends to use the funds to expand its ordering solutions across restaurant and retail outlets in sports and many other industries. 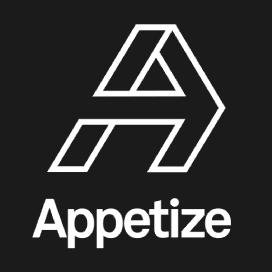 Appetize Raises over $20m in Funding 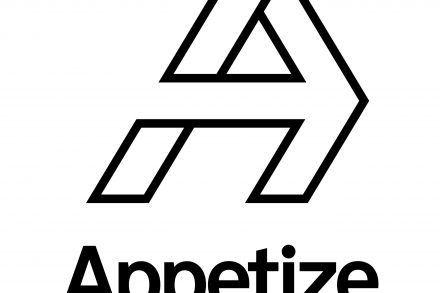