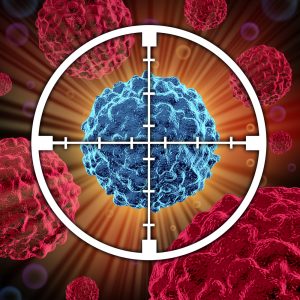 ApoGen Biotechnologies, Inc., a Seattle, WA-based biotechnology company focused on the development of a new class of therapeutics targeting drivers of cancer genomic mutations, raised an additional $4m in Series A financing.

M Ventures, the strategic, corporate venture arm of Merck KGaA, Darmstadt, Germany, and existing investors provided the new funding which brought total Series A funding to $11m.
In conjunction with the financing, Keno Gutierrez, PhD, MBA, an Investment Director at M Ventures, has joined the Board of Directors of ApoGen.

The company intends to use the funds from the expanded Series A to hire additional staff and establish a laboratory in Seattle.

Led by Thong Q. Le, ApoGen is initially focusing its drug development efforts on an antiviral component of the human innate immune system, the APOBEC cytidine deaminases, which have been implicated as a prominent source of mutations in cancers. Mutations induced by APOBEC enzymes occur throughout the cancer genome, and the company is targeting this process as a mechanism for inhibiting the development of resistance to cancer therapies.
The company also announced the appointment of Stephen Gwaltney, PhD, as vice president, chemistry and Peter de Vries, PhD, as senior director of biology.
Dr. Gwaltney has extensive expertise in medicinal chemistry and drug discovery/development. Prior to joining ApoGen, he was a founder of Chrysalis Therapeutics. His previous experience includes serving as vice president, chemistry at Global Blood Therapeutics; director of chemistry at Takeda San Diego; and project leader for the DPP4 program at Syrrx, which resulted in the discovery of alogliptin, a drug now marketed for the treatment of type 2 diabetes. He is an author on more than 75 publications and patents, was on the board of the San Diego Section of the American Chemical Society and served on the San Diego Research Committee of the American Diabetes Association.

Dr. de Vries was most recently strategic director at the Fred Hutchinson Cancer Research Center and has more than 25 years of experience in discovery research and drug and business development in the biopharmaceutical industry. His previous experience includes serving as director cancer biology and pharmacology at Cascadian Therapeutics; senior commercialization officer, vaccine development global program at PATH; and associate director biology at Acylin Therapeutics. He was instrumental in two successful IND applications for small molecule cancer drugs. He is an author on more than 40 publications and a co-inventor of one patent. He was also principal and founder of Broadview Biotech Consulting and served as a new ventures mentor at the University of Washington Center for Commercialization. 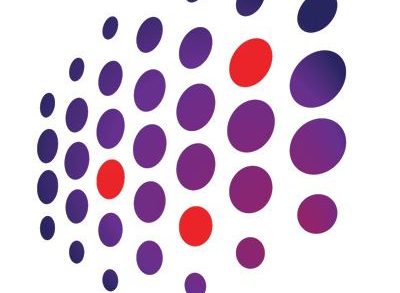 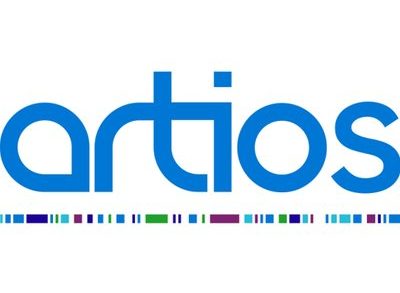