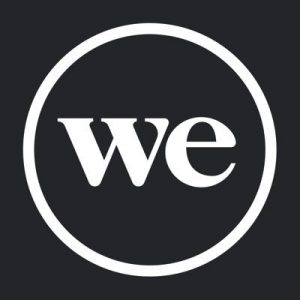 The company intends to use the funds to accelerate the growth of WeWork China.

Co-founded by Adam Neumann and Miguel McKelvey in New York City in 2010, WeWork provides its members around the world, from startups and freelancers to small businesses and Fortune 500 companies, with space, community, and services through both physical and virtual offerings.
The company is privately held and has over 5000 employees. In the two years since opening its first location in China, the company has become a local partner to creators and businesses of all sizes, providing 20,000 members across nearly 40 locations in three cities with the community, culture, and services to start and scale their operations. It has also enabled more global businesses to have a presence in China, and helped Chinese businesses to both scale within the country and expand around the world.

In July 2017, WeWork announced the creation of WeWork China, with a $500m Series A investment from Hony Capital and SoftBank dedicated to accelerating expansion across China. 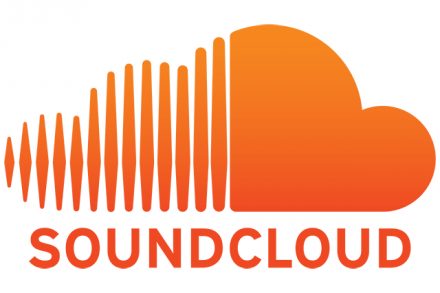 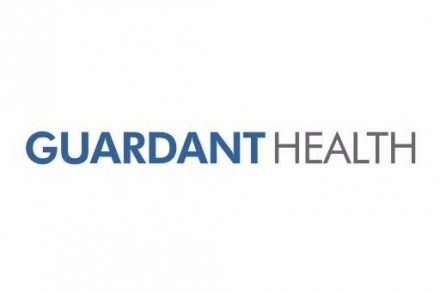 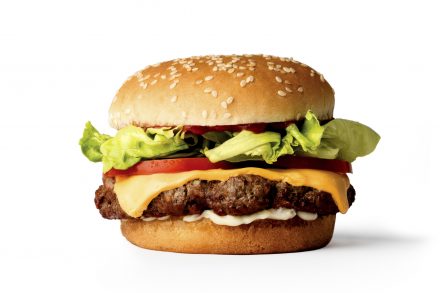