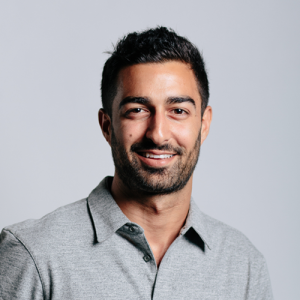 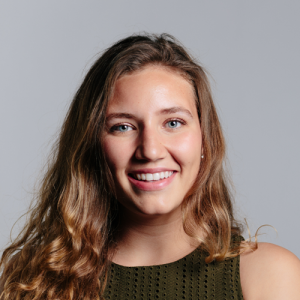 Ms. Murdock joins OpenView as an Investment Associate. Prior to OpenView, she served as the CEO of IDEA, Northeastern University’s Venture Accelerator, from which she recently graduated. At IDEA, Murdock, oversaw the deployment of $250,000 annually to seed-stage startups founded by Northeastern University students, alumni and faculty. Launched IDEA ventures have gone on to raise more than $80 million in funding. 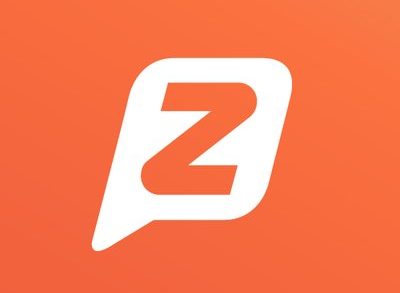 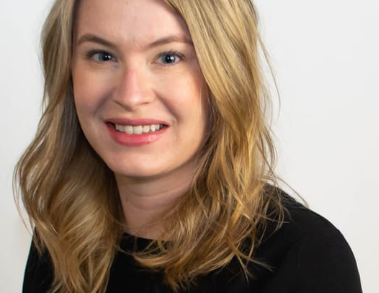 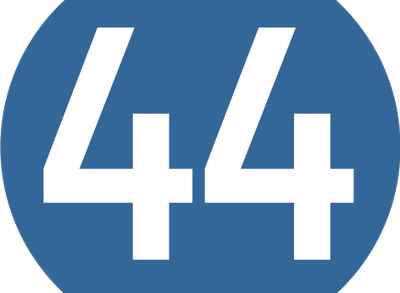