High Alpha, an Indianapolis-based venture studio, raised over $100m to launch the second edition of its startup studio services and its venture capital fund to accelerate the creation, the launch and scaling of enterprise cloud companies.

High Alpha Studio II, its enterprise cloud startup studio, raised $16.65M from repeat investor Emergence Capital, based in San Francisco and an early investor in cloud companies Salesforce, Box and Veeva Systems, alongside new investor Foundry Group, based in Boulder, Colo. Brad Feld, Partner at Foundry Group, will join the board alongside Gordon Ritter, Founder and General Partner of Emergence Capital, and the partners. 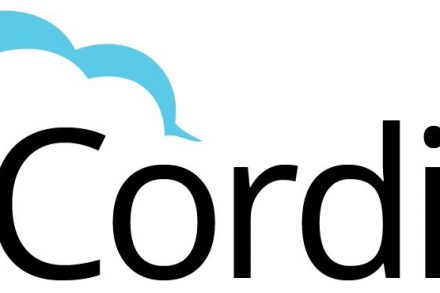 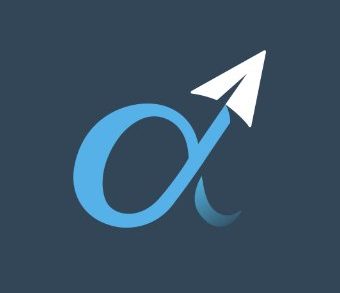 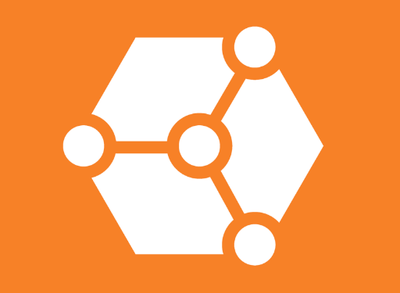