TVision Insights, a Boston, MA-based provider of measuring eyes-on-screen attention to every second of programming and advertising on television, secured $11.5m in new funding.

The round was led by Accomplice and Jump Capital.

The company intends to use the funds for the expansion of its opt-in, privacy-safe, in-home panel, and the growth of the team.

The company also has offices in New York and Tokyo. 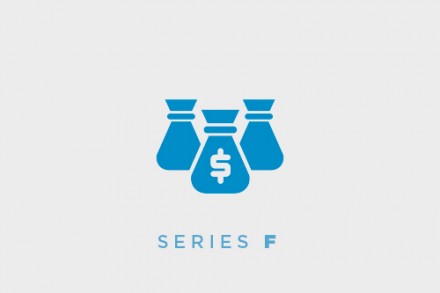 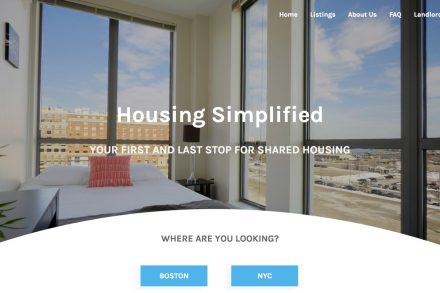