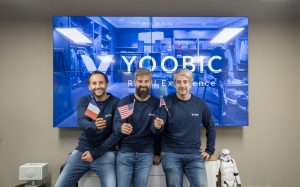 Yoobic, a London, UK-based SaaS company for brands and retailers to track merchandising and marketing operations, raised $25m in its second funding round.

The round was led by Insight Venture Partners, with participation from Felix Capital.

The company intends to use the funds to accelerate its growth plans, including hiring 100 people in London, Paris, New York and Tel Aviv in the next 12 months, , strengthening its sales & marketing, project management, R&D and product development teams, and expanding into the US.

Founded in 2014 by Founded in 2014 by 3 brothers, Fabrice, Avi and Gilles Haïat, Yoobic provides a software-as-a-service (SaaS), mobile-first platform which allows brands and retailers to monitor in-store operations in real-time (such as promotions and visual merchandising) and simplify communication between HQ and stores.
It will also finance the development of new product capabilities, and expansion into the US, with a New York office opening in September of this year.

The company is used by more than 100 leading retailers across the world to manage operations in more than 200,00 stores in 44 countries. Clients include fashion brands such as Lacoste, The Foschini Group and The Kooples, grocery retailers like the Casino Group and Aldi UK, automotive brands such as Peugeot and Citroën, as well as multiple luxury brands. 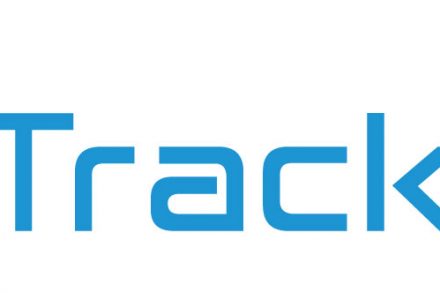