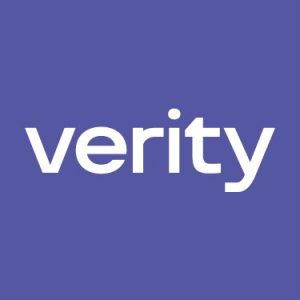 The round was led by Fontinalis Partners, with participation from Airbus Ventures, Sony Innovation Fund, and Kitty Hawk.

The company plans to use the funds to expand its live events business, with a focus on US growth, as well as to expand into other commercial verticals.

Founded in 2014 by Raffaello D’Andrea, a robotics and AI expert, Verity brings autonomous indoor drones to live events using proprietary algorithms and system architectures. In the four years since its inception, the company’s autonomous drone swarms have been used by entertainment providers such as Cirque du Soleil, Madison Square Garden, Princess Cruises, and even renowned rock band, Metallica.
Zurich-based private Verity was spun off from the Swiss Federal Institute of Technology (ETH Zurich) in 2014. 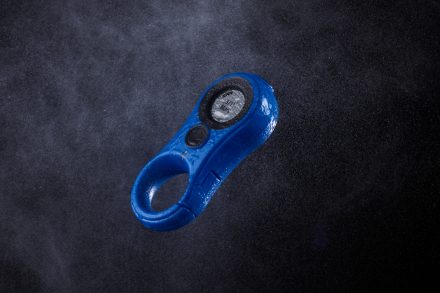 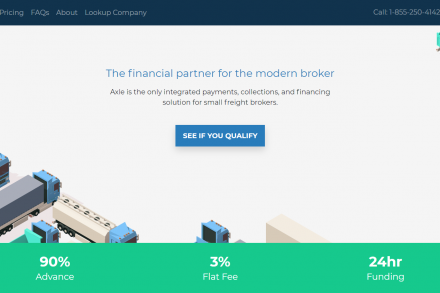