The round, coming from existing and new investors, can reach up to $20m.

The company, which has raised approx. $119m in total funding, intends to use the funds for working capital.

Founded in 2010 and led by CEO Paul Berberian, COO Jim Booth, CCO and founder Adam Wilson, Sphero combines robotic and digital technology to create immersive entertainment experiences.
The company provides a spherical robot capable of rolling around, controlled by a smartphone or tablet, and makes the BB-8 toy robot based on the droid from the 2015 film Star Wars: The Force Awakens as well as a cylindrical robot called the Ollie, and SPRK, a robot for academics for its transparent design. 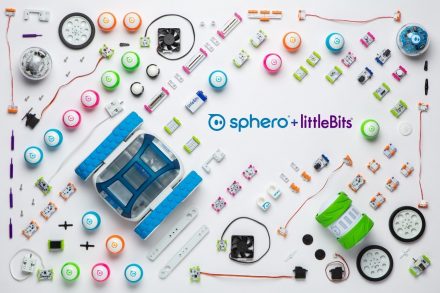 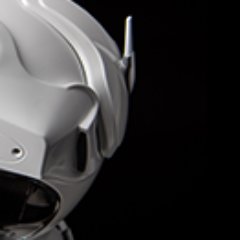