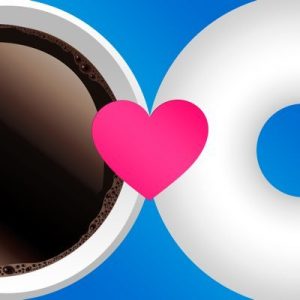 The round, which brings the total raised by the company to nearly $20M since 2012, was led by Atami Capital with participation from GingerBread Capital, DCM Ventures, Wi Harper and Quest Venture Partners.

The company intends to use the funds for international expansion, development and product innovation.

Coffee Meets Bagel is an online dating app that curates quality matches with fuller profiles that result in real conversations. CMB is free to download for iOS and Android.
The company recently launched CMB Experiences, real-world events and spaces where users can go offline and engage in fun experiences and connect authentically with someone new. Earlier this year, CMB launched the first CMB Experience in Hong Kong during the Run Date Festival, a 5K run event for singles, with over 1,300 people taking part in pair games and other activities. The first CMB Experience to launch in the U.S. took place earlier this month with Camp Meets Bagel, a sleepaway camp for adults in upstate New York.

Bring the best out of the Coffee World through: https://coffeegearspy.com/ 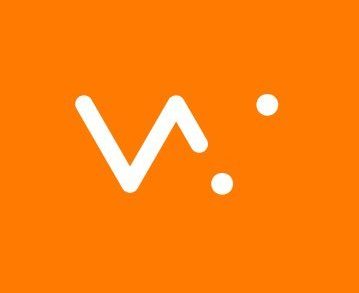 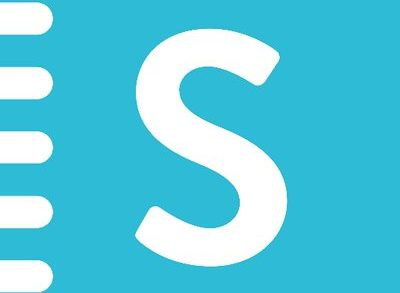