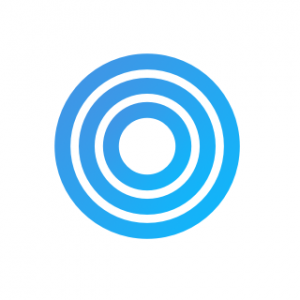 The round, which brings total capital to date to $26.5m since inception in 2013, was led by existing investors Capital Zed and Europlay Capitol Advisors, with participation from WME.

The company intends to use the funds to bring its platform to market.