The round, which brings total funding to over $120m so far, was led by Hillhouse Capital (Hillhouse), a Beijing and Hong Kong-based investment firm, with participation from existing investors Temasek, Lilly Asia Ventures (LAV), ARCH Venture Partners, Taikang and BOCGI Zheshang Capital.

The company intends to use the funds to enhance R&D capabilities and accelerate clinical trials globally.

Led by Yining ZHAO, founder and CEO, Hangzhou Just Biotherapeutics is a biotherapeutics platform company, with a focus on developing innovative therapies in three areas of high unmet need: oncologic, genetic rare diseases and metabolic diseases.
HJB was originally founded in 2016 by former Amgen and Genentech executives in Hangzhou, China. The company has partnered with Seattle-based Just Biotherapeutics Inc. to develop and apply biomanufacturing and process development platform enabling the development and manufacture of antibody and recombinant proteins at a reduced cost and accelerated speed while maintaining global quality standards.
The pipeline currently consists of assets in areas of high-unmet need including oncologic, genetic rare diseases and metabolic diseases. HJB employs a team of nearly one hundred scientists and engineers at its sites in Hangzhou and Boston, and is led by seasoned executives from MNCs. 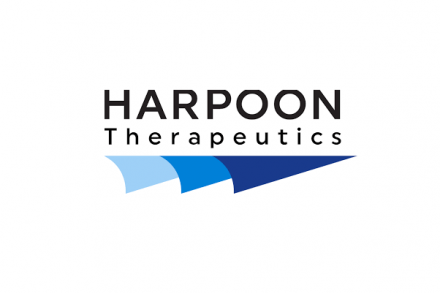