The company will use the proceeds to prepare its Versius® system for planned commercialisation. Activities will include the completion of validation studies for regulatory approval processes in both Europe and the USA, international expansion, and commercial scale-up.

Led by Martin Frost, Chief Executive Officer, CMR Surgical is developing a universal robotic system, Versius®, for minimal access surgery intended to be used across a range of surgical specialties. The company is conducting preclinical trials, demonstrating the ability of its Versius system to perform upper gastrointestinal, gynaecological, colorectal and renal surgery. 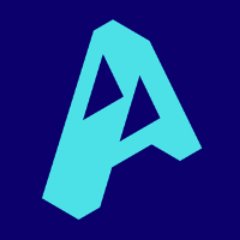 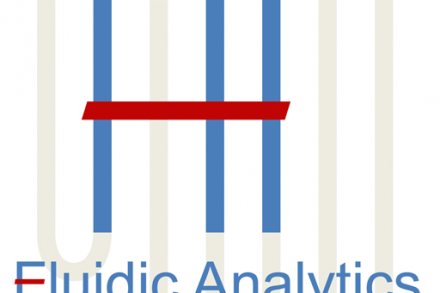