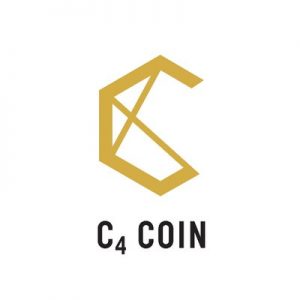 The round was led by Miles O’Brien.

The company will use the funds to grow its team and to advance foundational partnerships in the months leading up to launch.

Founded in 2017 by Harrison Perl, C4Coin, C4Coin will reward eco-conscious activities that generate verifiable carbon offsets. Users creating these offsets will receive carbon credit tokens called CO2KNs. These tokens can be retired through an innovative consensus protocol to earn a traditional crypto-asset called C4Coin.
The company plans to launch its blockchain in Q4 2018.